Evolution is about conditions that pressure changes, or what can be referred to as life adapting to it’s surroundings. This poses a problem for the first life that forms. The first life that forms is not inheriting any traits from a previous life. Therefore there is not anything to inherit from adapting. Which brings up the question of how the first life was able to form to live, and survive in it’s environment? It’s like saying that it just poofed itself into being ready to take on whatever came it’s way.

Saying that the first life just adapts is like saying you could give your pets sulfuric acid for water and they will just adapt. Unless a process mechanism can be identified as to how the first life formed suited to survive, then the only alternative is creation. 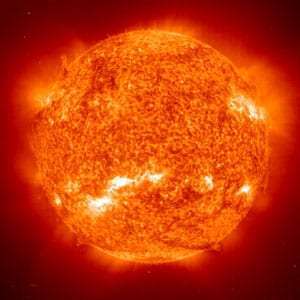 Does the sun praise it’s Creator? 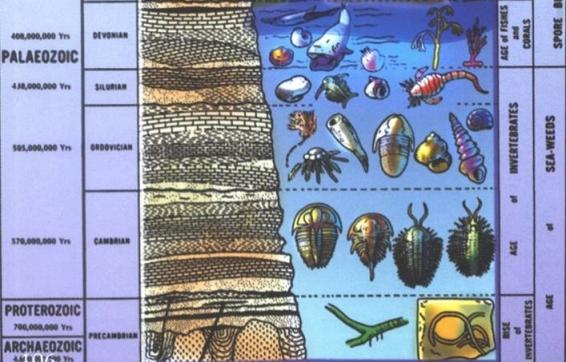 How did people live so long in the Old Testament? 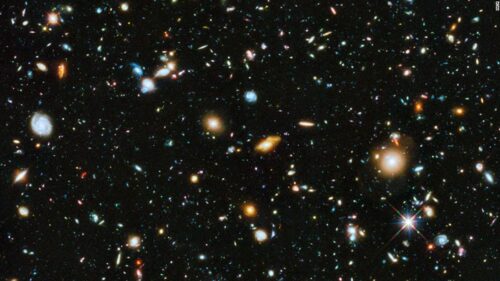