Atheists like to bring up that God approves of slavery and approves of having slaves killed. Here is what you need to know about slavery during biblical times.

1) You have slavery called being employed because the word employed did not exist. If you made an agreement to work for someone for a certain amount of time, or until the job was done. You made a legal contract with that person and you were expected to fulfill it. You could not decide one day you were going to quit. And if you did, your employer can have you arrested and put in prison if you did. So work was called slavery because of this.

2) The judge can make you work off the debt of the contract to the one that employed you. Again, a form of slavery.

3) If you caused a loss to someone and could not pay them for that loss. You would either spend time in what was known as debtor’s prison, or the judge could make you work it off. Again, a form of slavery because with this you were totally obligated to finish what you started. And while under this judgment type slavery, you could be beat to death, if you still refused to work, by your employer. That was considered your punishment and everyone knows the laws. So no slave of debt was killed not knowing that was what would happen.

4) You had a type of slavery where a rich person would take pity on a poor person or a whole family. And he would offer them a roof over their heads and food if they came and served him. This again was a contract. And they were expected to do the work. But because they had the choice to say no as well, they entered this willingly.

5) Then you have the many types of forced slavery. If you lost a war you were expected to be slaves to the victor. And you had the choice of working, or dying. And in most cases, they would treat the slaves very badly.

6) Then you had racial slavery. Where because of your race determine whether you were a free man or a slave to another race that deemed themselves above you.

When a contract covenant was made between you and another person to do something, what sealed the deal was that everyone carried a pouch with a little salt in it. And each person in the contract would take a pinch of salt and put it in the other person’s pouch. And that would mean you both agreed.
If you did not hold up your end of the contract then the other person would say: You are not worth your salt. And the word would get around and no one would allow you to make contracts with them and there would be no salt exchange. 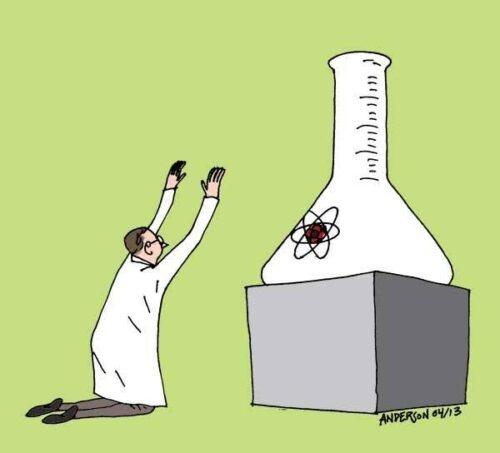 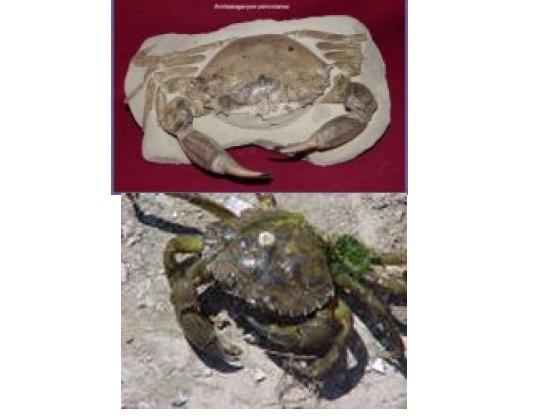 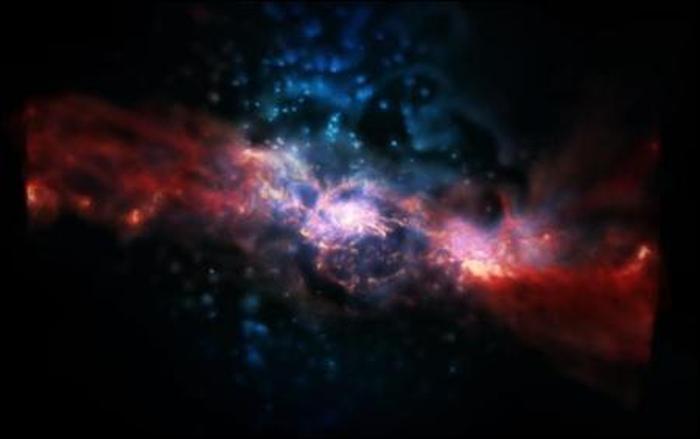 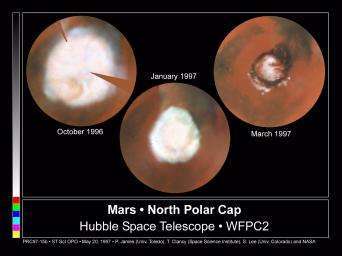 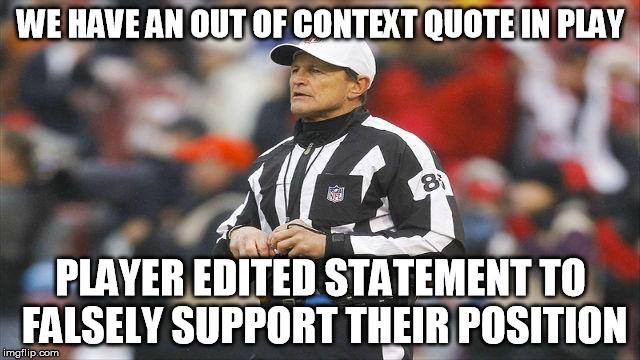