1) That time solves all problems not facts on whether something can happen or not.
2) The comparison of the flood and what they claim is no where near each other but this person thinks that it is.

a) They believe life came from lifeless matter aka life coming from something dead like raising the dead.
b) That once this happened and a single cell life form came from the dead.matter.
c) That even though in the tests done to try and replicate this, not only did not life get created. But what was required for life to happened was a little over 80% there. So how does life form form a soup that only contains 80% of what required to have life, and where would the rest of the needed substance come from?

Answer: It just happens because we say so.

d) That this single cell evolved trillions of times with trillions of changes in all different directions to create all that we see.

And that because time solves all problems concerning complexity etc…It’s more than likely one thing happened over another because there was more time to do it. So the hero of the idea is not really scientific. No possibilities really matter *only that there is enough time*.

So time not only becomes their cop out excuse for not addressing probability math. *But time performs miracles* and will evolve anything into anything as long as the time god has enough time to do it.

**If you got what I was saying then read on because you will find this next part even more interesting,

Time god makes unintelligent processes intelligent as to what they imply time will allow evolution to do. But here’s the problem.

A intelligent inventor or creator has a learning curve (Not referring to the actual Creator). When they make a mistake that did not work they learn from that (a learning curve) and do not repeat that mistake. So they move onto the next probable thing that might work.

A unintelligent process does not have a learning curve, So when it makes the mistake it does not *learn from the mistake*. Therefore how many times it can get repeated is infinite. And time does not fix the unintelligent infinite repeating of mistakes.

Exactly what does push the unintelligent process to try something else? Atheist can’t tell you they just some how know that environmental pressures will do it, given enough time so that their time god can work.

Did you catch all the oxymoron’s in that? ~ Issac 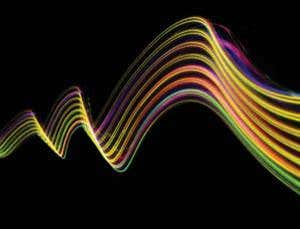 Speed of sound observed going faster then the speed of light? 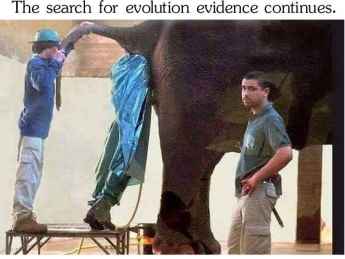 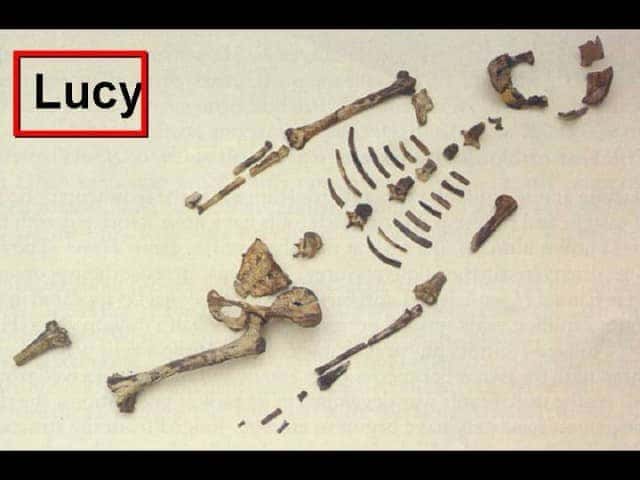 Lucy, is she really near human? 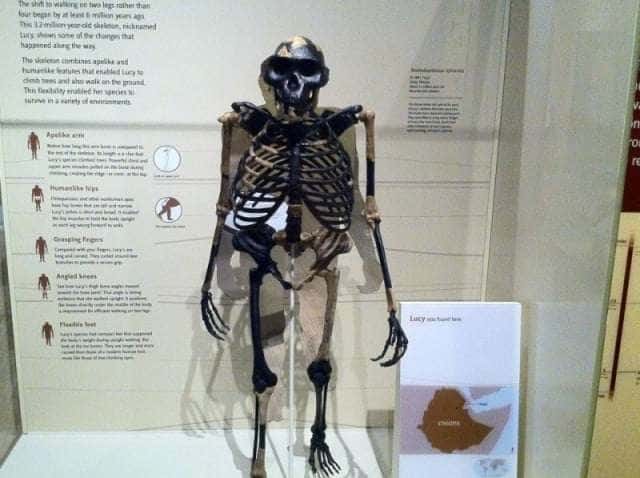 Lucy display at the Smithsonian a deception? 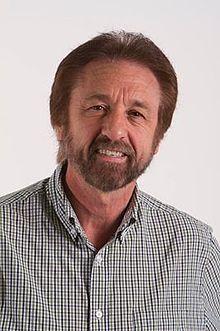 Ray Comfort and Kirk Cameron vs. The Atheists 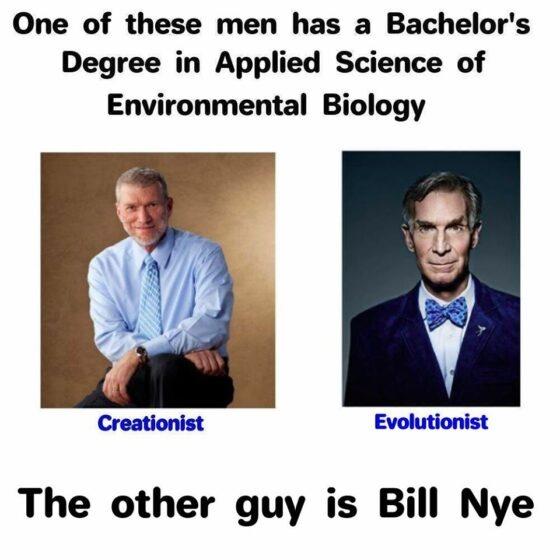