The Incas were known for being far more advanced than anyone of that time. But to discredit the stones, the evolutionists took and made fun of their historic pictures that showed them doing all kinds of surgeries, just because they did not like the dinosaur pictures with men fighting them, or being killed by them. This is so they could categorizes all of the stones as fake. Again, basically denying the past history of Peru just to protect a theory.

Here are some of the Ica stones that bothered evolutionists that they felt a need to discredit them all (you can click on the thumbnails to load a bigger picture of the stones):

So just because there was someone making replicas of the original stones, does that make all the stones fake? Using that type of logic, just about every painting is now fake for the same reason. So all of this was just a lame attempt at covering up creation evidence to protect evolution.

If you use FireFox browser, when you click on the thumbnails and would like an even bigger picture to look at. Hold down the Ctrl key on your keyboard, and tap the plus sign (+) key. Each time you tap it the picture gets bigger. You tap the minus sign (-) key to get the opposite effect. 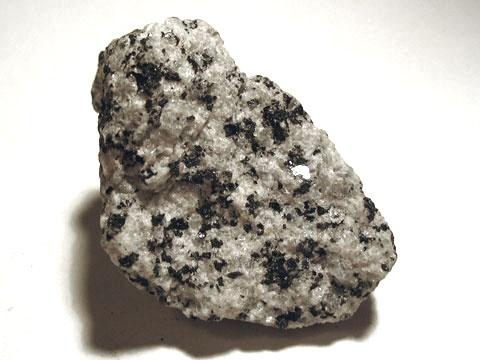 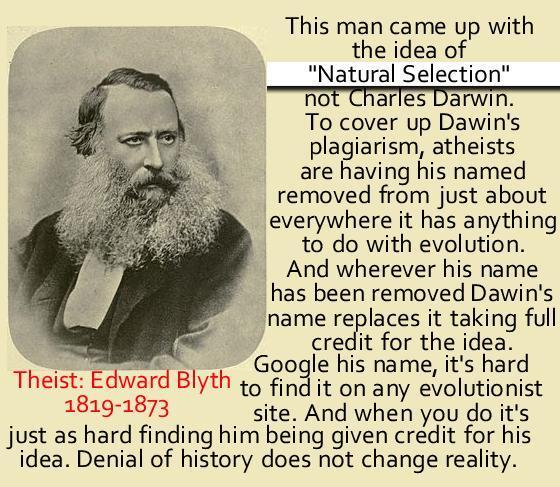 Laws of Physics, where did they come from?
Challenge to YECs? Part 8