This is the perfect example of how atheists have to bully everyone into believing what they believe. The professor tries to start a confrontation by getting up into the other guys face and invading what is known as another person’s personal space. Atheists are no interested in free speech of the individual, only if it’s free speech about what they believe.

What you see here is the perfect example of what also goes on the the classrooms of our colleges. If a Christian happens to be in the class he has 2 choices. One is to either sit quietly as the professor uses ridicule to counter what they believe, or speak up which ensures they will fail the class. Failing not because of their work on the subject they are taking, but for daring to come up against the professor’s ridicule of what they believe.

As the video on this page progresses, the professor is found surrounded by some atheists. In which he starts preaching the gospel of evolution. And then he does something that proves what we creationist have known all along about evolution. He praises Darwin by saying ” Praise Darwin” and gets the atheist crowd to repeat it. Then says Amen which is an ending to prayer. So they were praying praise to Darwin. Evolution is just a repackaged religion made to look like science.

The same happens in court rooms as this creationist sues one university over being fired for finding creation evidence. 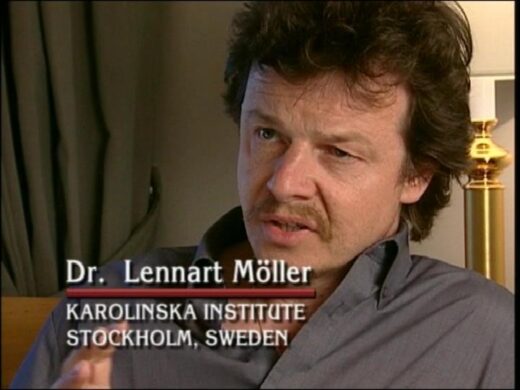 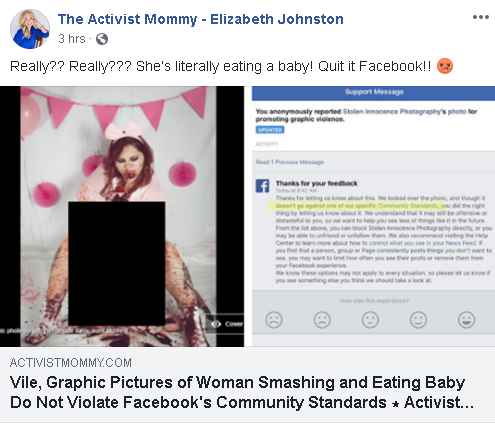 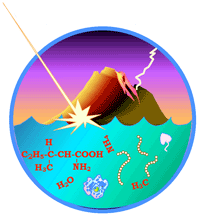 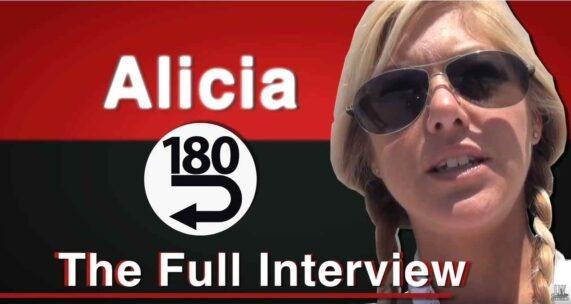