Well let’s see. Is Al Gore fixing to announce his brand of climate change beer? Are beer companies fixing to start donating a percentage or profits from sells climate change groups? Are posters fixing to get made that instead of saying: Save the Polar Bear, to say instead: Save our beer? So what’s the picture going to be? A beer can exploding in the hot desert sun? A beer can taking a ride on an iceberg? Or maybe a Polar Beer ripping one open because he’s starving to death?

So when you guys going to figure out that this is all a joke played on you to take your money? Oh, and your beer LOL.

The other day I explained how melting icebergs will not be adding to the volume of water worldwide. I did a meme to give the visual example of what I was talking about.

Now seeing this who do you think would have been the one who did this because He had made a promise to never flood the earth again after Noah’s flood? God did this. And to this day scientists do not really understand why water expands when it freezes while everything else contracts.

Secrets of Climate Change part 2. What they won’t tell you.

Sunlight only penetrates water so far. So the heating effect of the sun will always remain in the same upper area because only that portion of the oceans can be heated period (laws of physics). And the raising of ocean level has zero effect on this. But the raising of the ocean levels does increase the volume area that the sun cannot reach therefore cannot heated by it’s rays.

So the area that stays cold due to the sun rays not being able to reach it increases, while the area of depth that can be reached by the sun’s rays always stays the same. Equaling more cold water not less.

The moon pulling on the oceans mixing the cooler waters with the warmer waters would defeat the purpose of warmer water being a problem because now there is “more colder water” to mix with the hotter water.

Secrets of Climate Change part 3. What they won’t tell you.

As ice bergs melt and land gets covered with water. The surface area of the water increases which also increases the available surface area that the sun can evaporate. More moisture means more clouds, more clouds means more of the sun’s rays being reflected back into space = earth cooling back down.

Rain from the colder upper atmosphere from these extra clouds also helps the heat transfer rate from the planet to space ratio. So this triggers 2 cooling effects on the planet.

Climate Change part 4. What they won’t tell you.

Climate change part 5, what they won’t tell you.

Plankton can make clouds. When it gets too hot, plankton produce a chemical that floats on the water which increases absorption of the sun’s warming rays. This heats up the surface water to increase the percentage of evaporation to make clouds.

When the chemical itself evaporates and helps make the cloud. The cloud actually has a really white color to it which reflects even more of the sun into space. So God made little creatures to help stop global warming. Google: plankton make clouds and read all about it.

Even NASA has a few pages on this and there are even satellites that track this because this ability can change the weather in a huge area.

Climate Change part 6, what they won’t tell you.

Climate Change extremists like to make claims about things like this hoping you won;t go look it up. Well I did and this is what I found.

Proof that Climate Change and Global Warming is nothing more than money scams. 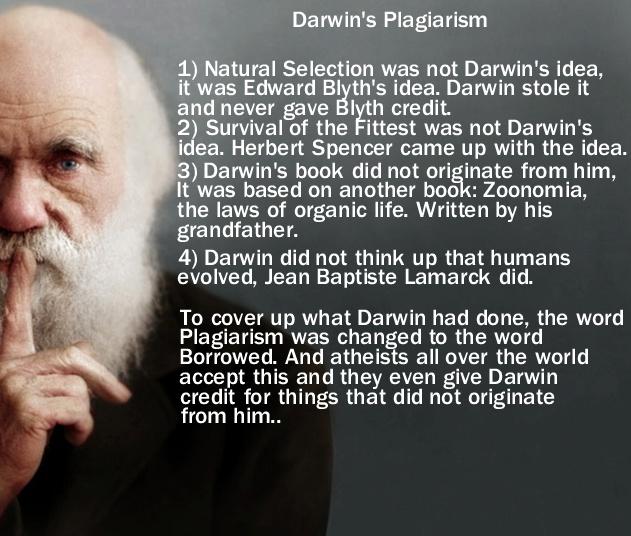 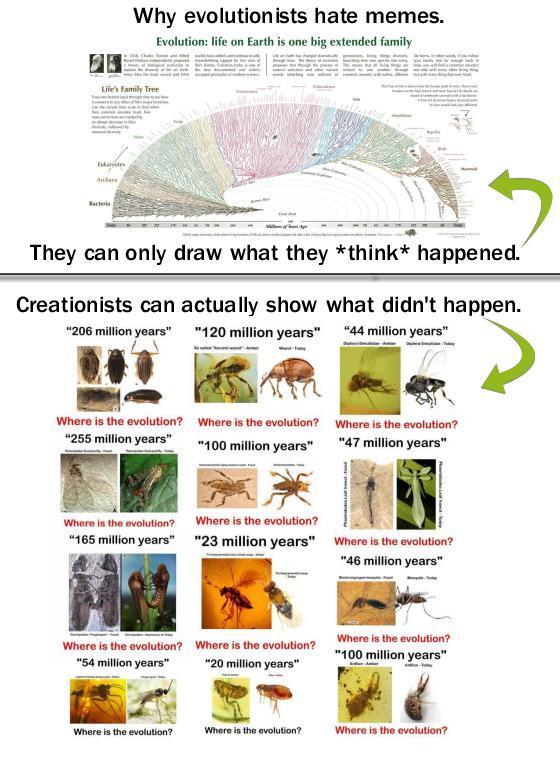