According to the rules of how a theory works, it must “always” remain falsifiable. The minute it becomes unfalsifiable is also the same minute it’s no longer a theory. And when it’s no longer a theory, it has to become one of 2 things. Proven wrong, or what is considered an unchangeable law. In the video below you will see the attempt to make evolution an historical fact. Historical facts are not falsifiable.

Notice in the video that she says that to have students “question” evolution is to mislead them. Then of course the Christian problem of challenging evolution is brought up. What I find ironic is that a real scientific theory would never compete with religion. Example: Does the theory of how electricity works compete with religion? The word weakness is being removed because it puts evolution into question. Then it’s brought up again, to question evolution is to mislead students. So basically historians can now enter the ranks of people who can prove evolution even though they generally don’t have any degrees in biology.

Next video is where a discussion is being held over evolution. Notice how the advocate, Eugene Scott, makes every attempt to say: If you question evolution you are basically stupid. And then what really is an eye opener is what she says about our kids in schools: I would question whether high school students are capable of evaluating high level science. Because according to Eugene Scott, you only being taught the basics. Why send them to school at all if they cannot learn how to evaluate? So basically instead of a high school student being able to make up his or her own mind, and test whatever they are taught. Instead they have to believe it. That’s not education, that’s indoctrination. In other words, you have to believe in evolution, with no questions asked. Let’s look at the definition of indoctrination.

Basically to teach someone a way to think and not be able to question it. So are our schools teaching mindless clones the doctrine of evolution? But what I find ironic is that evolutionists will use education and ignorance to say that people who don’t believe are uneducated and ignorant. But lets look at what happens to a person who is very educated and questioned evolution.

Ben Stein graduated from Columbia University in 1966 with honors in economics and as valedictorian of the 1970 Yale Law School class. Now did his opinions matter when he is well educated? Nope.

As this video illustrates, you are a fool, regardless of education, just because you disagree with evolution. And what funny is that this guy claims there is no such thing as Darwinism. I suggest you Google it: Darwinism (link) The reason the word Darwinism was made up in the first place was that there were different beliefs about evolution as it was being researched. Basically how evolution progression happened. So a separation was needed thus the word Darwinism was born. Then he brings up the Nobel Prize deal. Sorry, but ever since Gore and Obama got Noble Prizes, I have totally no respect for it. Scientist Dr. Raymond Damadian who invented the technology for the MRI. He was not been given a Nobel prize for his work, but as a slap in the face it was awarded to Paul Lauterbur and Sir Peter Mansfield for their discoveries related to MRI instead. All because Dr. Raymond Damadian was a creationist. Reference: Wikipedia

So is the invention of the MRI worthy of a Nobel Prize or not? To further inflict insult, I can guarantee it will not be awarded until after he is dead. And If I were in Damadian’s family, I would reject it if they hold it until he dies. This goes along with the page I did on evolution being about conformism. Which by the way, the video above is a perfect example of.

So is evolution falsifiable? Not if:
1) It can no longer be questioned.
2) Naturalism remains the only thing science will investigate.
3) Indoctrination is the only way it will ever be taught.
4) And fear of character assassination, or loss of job because one does not conform to evolutionary beliefs. Basically using fear to spread their beliefs.

Every time I see a video, website, forum, or blog making fun of creationists, I laugh. You know why? It’s because it shows that when the evidence fails for evolution, character assassination is all that they have left. So ham it up, it only shows how lame evolution is that it would require a person to resort to such things. In fact, while I’m on this subject of how evolutionist “have to” act badly to prove their theory. Let’s see where their ideas to do this really came from… Saul Alinsky’s book on communism called: Rules for Radicals. Gives a point by point action in defeating your non-communist foe and be able to take over. See if any of these tactics look familiar.

“Tactics are those conscious deliberate acts by which human beings live with each other and deal with the world around them. … Here our concern is with the tactic of taking; how the Have-Nots can take power away from the Haves.” p.126

1. “Power is not only what you have, but what the enemy thinks you have.”

2. “Never go outside the expertise of your people. When an action or tactic is outside the experience of the people, the result is confusion, fear and retreat…. [and] the collapse of communication.

3. “Whenever possible, go outside the expertise of the enemy. Look for ways to increase insecurity, anxiety and uncertainty. (This happens all the time. Watch how many organizations under attack are blind-sided by seemingly irrelevant arguments that they are then forced to address.)

4. “Make the enemy live up to its own book of rules. You can kill them with this, for they can no more obey their own rules than the Christian church can live up to Christianity.”

5. “Ridicule is man’s most potent weapon. It is almost impossible to counteract ridicule. Also it infuriates the opposition, which then reacts to your advantage.”

6. “A good tactic is one your people enjoy.”

7. “A tactic that drags on too long becomes a drag. Man can sustain militant interest in any issue for only a limited time….”

8. “Keep the pressure on, with different tactics and actions, and utilize all events of the period for your purpose.”

9. “The threat is usually more terrifying than the thing itself.”

10. “The major premise for tactics is the development of operations that will maintain a constant pressure upon the opposition. It is this unceasing pressure that results in the reactions from the opposition that are essential for the success of the campaign.”

11. “If you push a negative hard and deep enough, it will break through into its counterside… every positive has its negative.”

12. “The price of a successful attack is a constructive alternative.”

13. Pick the target, freeze it, personalize it, and polarize it. In conflict tactics there are certain rules that [should be regarded] as universalities. One is that the opposition must be singled out as the target and ‘frozen.’…

“…any target can always say, ‘Why do you center on me when there are others to blame as well?’ When your ‘freeze the target,’ you disregard these [rational but distracting] arguments…. Then, as you zero in and freeze your target and carry out your attack, all the ‘others’ come out of the woodwork very soon. They become visible by their support of the target…’

“One acts decisively only in the conviction that all the angels are on one side and all the devils on the other.” (pps.127-134)

I find it ironic that almost every evolutionist resorts to these tactics during debates. Militant atheists are the worst and will train the wannabes by example. So is it really science they are promoting while using evolution as their tool, or is there another agenda? And all of these tactics make evolution unfalsifiable. Fear of having their beloved theory proven wrong requires such actions. if not. maybe one can post here and explain why? 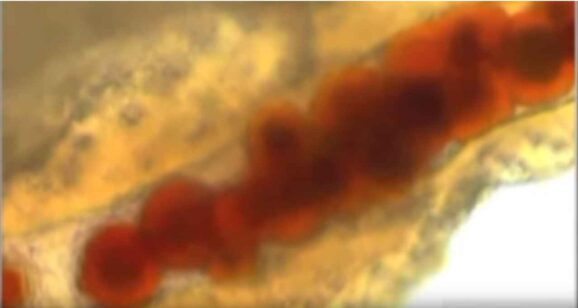 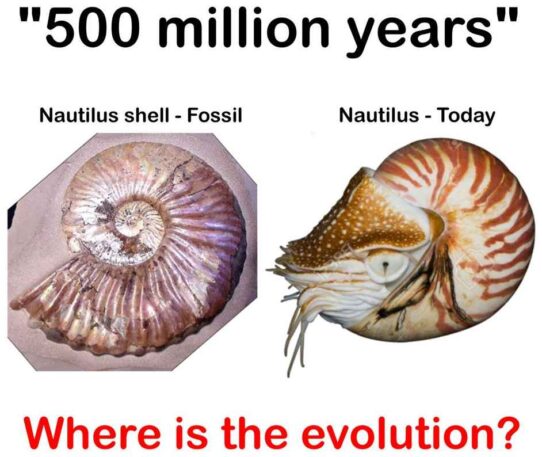 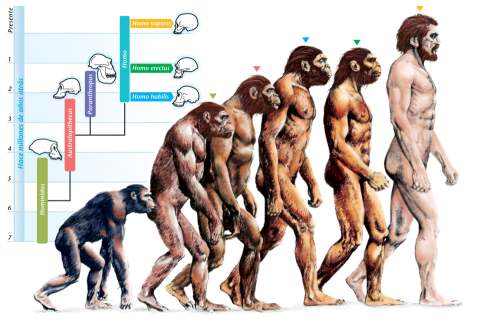 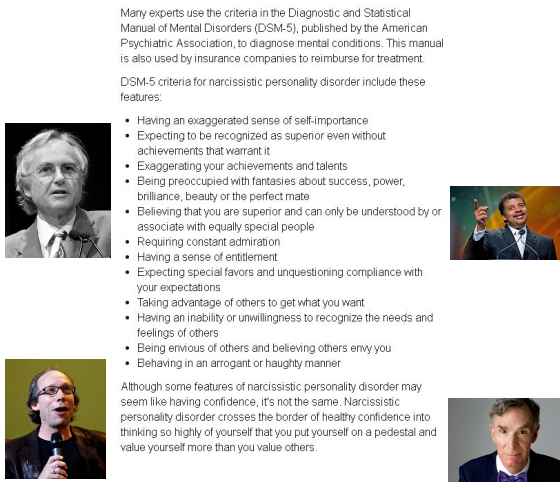 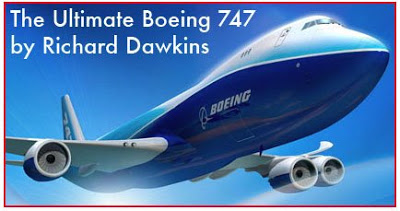